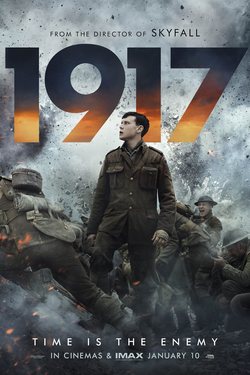 With this wartime drama film, director Sam Mendes pays tribute to his grandfather with a plot derived from a story that the British filmmaker heard from his grandfather: the tale of two soldiers who have to deliver a message despite the difficult, seemingly impossible challenge of fulfilling their mission as they're caught between the trenches and no man's land. This story is how '1917' was born: At the height of the First World War, two British soldiers, Schofield and Blake, played by George MacKay and Dean-Charles Chapman, receive a seemingly unfeasible mission. In a race against the clock, they will have to go through the enemy territory in order to deliver a message that could save the lives of thousands of their brothers in arms, including Blake's beloved brother. Filmed as a sequence shot, Mendes made this film with the intention of positioning the audience from the perspective of the rearguard of the British lines of the First World War, where the platoons lie in wait of their call to charge. Due to the psychological suspense that Mendes tries to infuse each scene with, '1917' seems as much an amalgamation of the horror and thriller genres as it does a wartime drama. Besides its two young leading actors, '1917' boasts a cast full of other notable performers such as Colin Firth, Andrew Scott, Benedict Cumberbatch and Richard Madden. 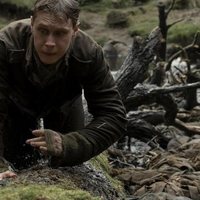 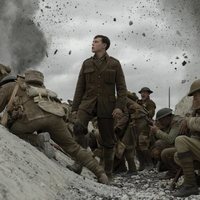 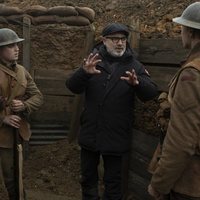 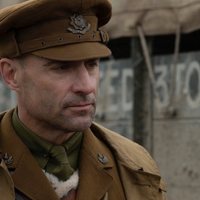 Richard Madden and Dean-Charles Chapman both appeared in Game Of Thrones (2011). Andrew Scott and George McKay previously worked together as Gethin and Joe in 'Pride' (2014). Benedict Cumberbatch second WW1 movie, The War Horse first and now 1917.