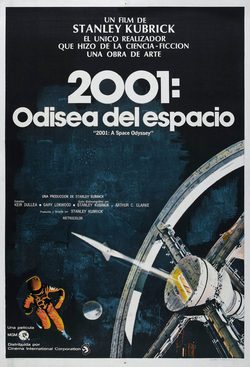 The film '2001: A Space Odyssey' is a countdown to the future, a map of human destiny, a conquest of infinity, an exciting drama about the man fighting machine. Winner of an Oscar for its special effects, is the starting point of these to other genre films that were release after it. A masterpiece of director Stanley Kubrick, excites, inspires and captivates generation after generation. Kubrick begins this journey into the future visiting our prehistoric ancestors then give a millennial jump to space colonization, ultimately submerging astronaut Bowman into uncharted world of space, perhaps even into immortality. This iconic science-fiction film stars actor Keir Dullea as astronaut Dave Bowman. 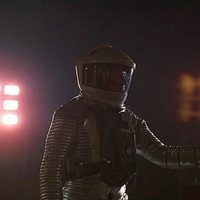 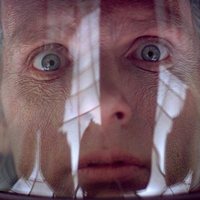 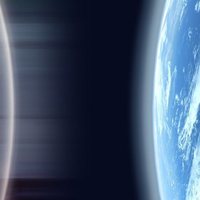 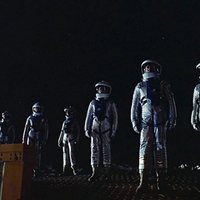