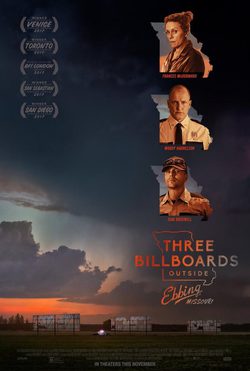 After more than five months of the death of her daughter and not having found the culprit, the protagonist Mildred Hayes (Frances McDormand) decides to take a very brave step and paint three signs that lead her people with a clear message addressed to the renowned village police chief William Wiloughby (Woody Harrelson). But the whole situation gets worse as his second hand Jason Dixon, immature by excellence, makes the situation of Mildred with police forces the most complicated. This film is produced by the director Martin McDonagh ('Seven Psychopaths') and in their distribution in addition to the protagonists Frances McDormand and Woody Harrelson have Sam Rockwell, Peter Dinklage, Kathryn Newton among others.

Spot 'Self Explanatory' of 'Three Billboars outside Ebbing, Missouri' 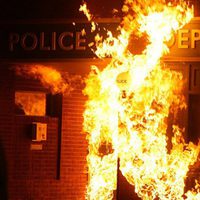 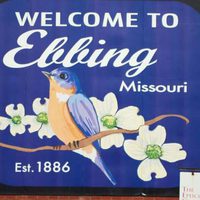 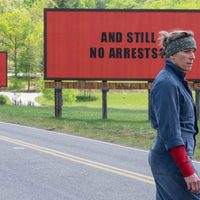 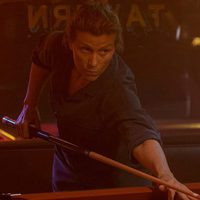 ?
Write your own 'Three Billboards Outside Ebbing, Missouri' review.