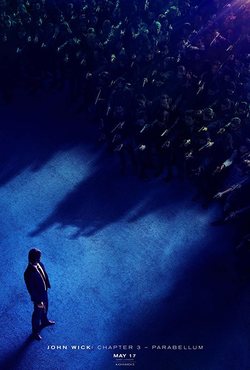 The third instalment of this action saga begins seconds after the bloody conclusion of John Wick: Chapter 2 (2017). Widowed assassin John Wick (Keanu Reeves, 'Matrix') flees the scene of the murder of a member of the powerful assassin's guild the High Table that he committed on the consecrated grounds of the Continental Hotel with a $14 million bounty offered in return for his capture. After a one-hour "ex-communicado" period granted to him by Winston (Ian McShane, 'Pirates of the Caribbean: On Stranger Tides'), Wick will have his membership cancalled and will be cut off from contact with all other members, leaving him to stand alone against the forces that pursue him. On the run, Wick is hunted by several assassins and members of the criminal underworld after his blood, revenge and the astronomical sum of money on his head. John decides that the best course of action is for him to find safe passage to Casablanca, where he can hide out from both the authorities and hired killers on his tail. 'John Wick: Chapter 3 - Parabellum' is directed by Chad Stahelski, the man behind the first two instalments of this beloved action franchise about an ex-hit man who comes back onto the crime scene after his wife's death. Also starring in this instalment are Halle Berry and Laurence Fishburne. 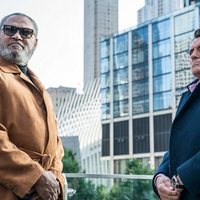 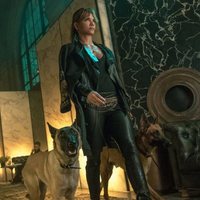 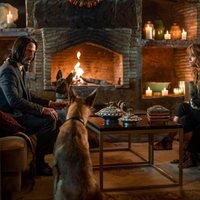 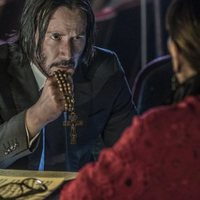 Keanu Reeves doesn´t want the franchise to be destroyed by the sequels, so John Wick's adventures will probably end in the third chapter. Chad Stahelski, director of all John wick's chapters, does not want a bigger movie in the third episode, but continues to expand the complexities of the character's world. The title "Parabellum" comes from a latin phrase ("Si vis pacem, para bellum") which means: "If you want peace, prepare for war".