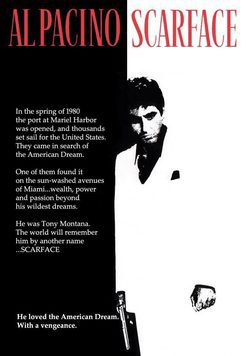 Antonio Montana is a Cuban immigrant who comes to America ready to take on the world in April 1983. Just stepping on American soil, Tony and his friend Manny, are hired by Frank, a capo from Miami to assassinate a former official Cuban regime. After the success in that job they will be hired again by Frank for and exchange of drugs for money. The exchange goes wrong, but Tony and Manny do very well and solve their way. Frank begins to show more confidence in the couple of Cuban friends. However, Tony's ambition has no limits and wants to be his own boss and not be subordinate to anyone. Remake of the 1932 film 'Scarface'. 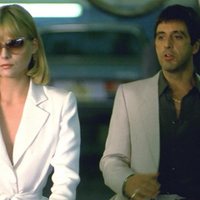 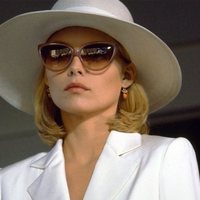 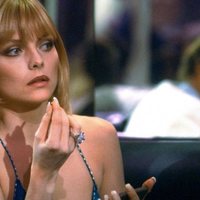 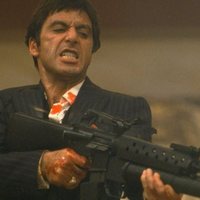 ?
Write your own 'Scarface' review.

With a budget of 25 million dollars, the film raised more than 44 million dollars in the USA alone. Oliver Stone wrote the script while struggling with his addiction to cocaine. The role of Tony Montana was offered to Robert De Niro, but he rejected it.