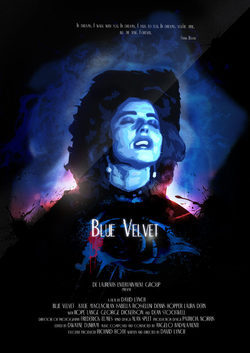 The story begins when Mr. Beaumont faints and sent to hospital, where he was visiting his son Jeffrey, who finds an ear in some bushes. He picks the ear and leads to the station in a bag. There he serves by Detective Williams. He also meets Sandy, daughter of the detective, she is the one who will count him as going research found the ear. These revelations lead to Jeffrey with help from Sandy to sneak into the apartment of a woman named Dorothy Vallens, but she finds him, and instead of checking, he hides in the closet where he is discovered by the woman, who nevertheless hides in the closet when the apartment Frank Booth arrives. Jeffrey there engages in another mystery related to the strange sadomasochistic relationship that carry Dorothy and Frank. 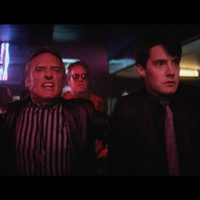 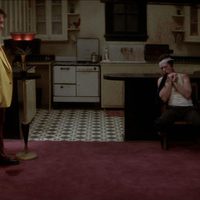 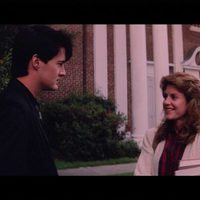 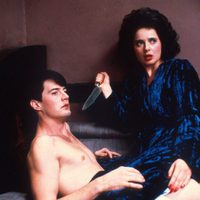 ?
Write your own 'Blue Velvet' review.