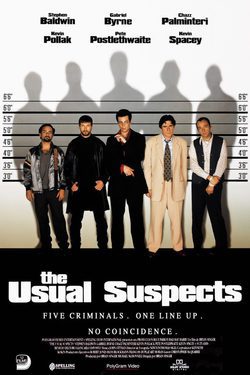 Dave Kujan, a special agent working for the US Customs Service is investigating the consequences of a fire on board a ship in the port of San Pedro in Los Angeles, with a balance of 27 deaths-all apparently killed -. The only source of information Kujan is Roger Kint, a crippled con man who survived the fire. At the police station, Kint account how it all began six weeks ago in New York, when five criminals (Dean Keaton, a corrupt police officer who has apparently given up his life of crime, Michael McManus, a professional thief temper Fred Fenster , Todd Hockney and Verbal Kint) are detained for an identity parade by stealing a truckload of weapons, from there, the five will come together. And that's how everything begins. 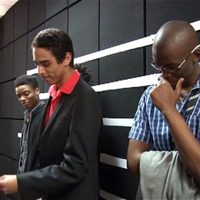 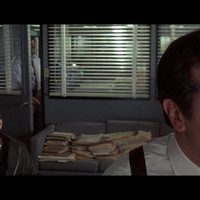 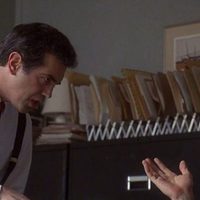 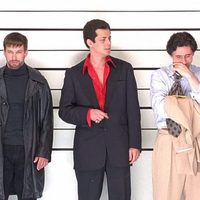 ?
Write your own 'The Usual Suspects' review.