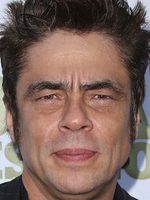 Benicio Monserrate Rafael Del Toro Sánchez, better known as Benicio Del Toro is a American and Puerto Rican actor and film producer. He won an Academy Award, a Golden Globe Award, a Screen Actors Guild Award and a BAFTA Award for his role as Javier Rodríguez in 'Traffic' (2000). He is also known for his roles as Fred Fenster in 'The Usual Suspects' (1995), Dr. Gonzo in 'Fear and Loathing in Las Vegas' (1998), Franky Four Fingers in 'Snatch' (2000), Jackie Boy in 'Sin City' (2005) and Che Guevara in 'Che' (2008), a performance which garnered him the Best Actor Award both at the Cannes Film Festival in France, and at the Goya Awards in Spain. He portrayed The Collector in the Marvel Studios film 'Guardians of the Galaxy'. He is the third Puerto Rican to win an Academy Award.

Benicio Del Toro has been active for 27 years, participating in 31 movies that average a 7.1/10 score.

Dora and the Lost City of Gold

Sicario: Day of the Soldado 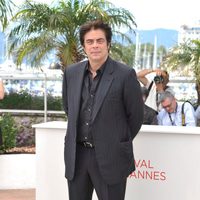 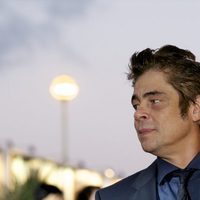 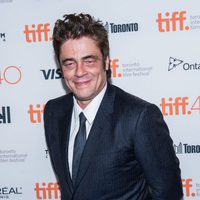 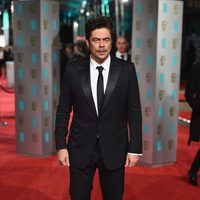