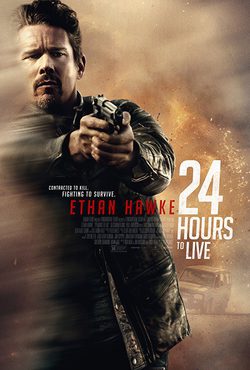 Ethan Hawke plays Travis Conrad, a hired killer who dies during one of his jobs, but someone decides to bring him back to life. With this new opportunity he must complete a new mission that lasts exactly 24 hours: he must form an alliance with the man who killed him and also would take revenge on the criminal group that ended his family. Once the countdown of the clock that they have surgically implanted in his wrist reaches zero, he will sink into an eternal dream without having completed your mission. The film is produced by Basil Iwanyk, producer of John Wick series and the production promises large doses of action and revenge by the protagonist similar to those of the saga starring Keanu Reeves. 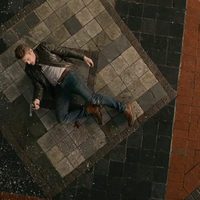 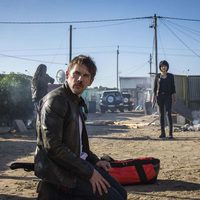 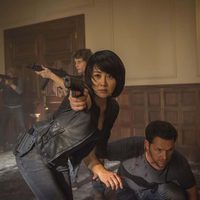 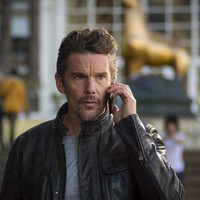