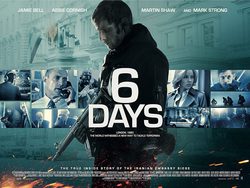 On the 30th of April, 1980, a group of armed gunmen stormed the Iranian Embassy of London and took the 26 people inside hostage. The kidnappers demanded the release of Arab prisoners in Iran, and in order to fulfill their demands, they kept the hostages in the Embassy for six days. A group of soldiers from SAS, the British special forces, prepared Operation Nimrod, with the objective of releasing the kidnapped. The assault was broadcasted live by the BBC to obey one of the kidnappers' demands. Toa Fraser delivers his new full-length film after spending the last years directing chapters of series such as 'Penny Dreadful' or 'Into the Badlands'. Among the cast we can find names like Jamie Bell and Mark Strong. 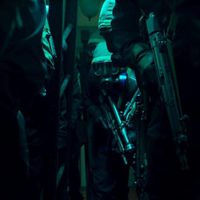 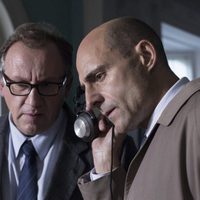 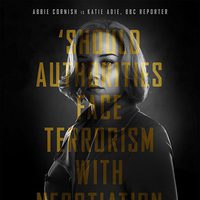 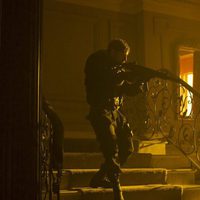 The SAS used only 30 to 35 soldiers in the raid, but they estimate that more than 10,000 people claim to have taken part. Rusty Firmin is played by Jamie Bell and he was the technical advisor on the film. He served 15 years in the SAS and led one of the teams in charge of the kidnapping. Kate Adie, one of the journalists who broadcasted the siege, attended the 6 Days premiere in New Zealand.