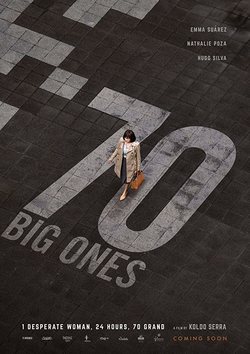 Raquel (Emma Suárez) is a woman with a really complicated personal situation that leads her to a point in which she needs 35.000 euros (which are also known as "70 binladens", which is the original name of the movie) in just 24 hours. Her last hope is to get a loan. While she is trying to get the money, two thieves, played by Nathalie Poza and Hugo Silva, burst into the bank at the same time she is closing the deal to complete the transaction, so her situation gets even worse. But Raquel knows that she has no other option than getting out of there with the money, at any price. Suárez, winner of two Goya, works with Koldo Serra, director of 'Gernika'. This trhiller will be realised in March of 2019 in Spain. 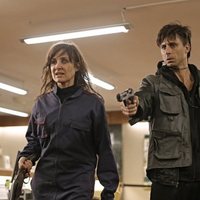 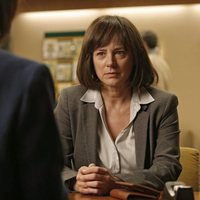 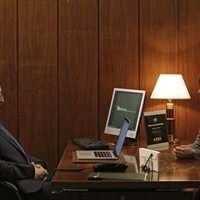 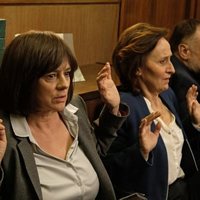 The premiere of '70 Big Ones' was in the Sitges Festival in 2018. Hugo Silva had to loose weight for his role as Jonan.