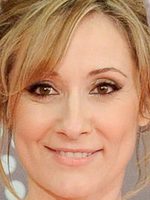 Nathalie Poza Maupain is a Spanish actress. She was born the 7th of March in 1972 in Madrid. She started her career as an actress in theater, closely linked with the group Animalario with which she has acted in various performances with actos such as Andrés Lima, Javier Gutiérrez or Alberto San Juan and many others. She has been nominated as Best Supporting actress for 'Todas las mujeres' in 2003, for Best Actress in 'Malas temporadas' in 2005 and Best New Actress for her work in 'Días de fútbol'. In 2018 she has been nominated as a Best Actress for Lino Escalera's movie 'No sé decir adiós' for the Forqué, Feroz and Goya Awards competing with Maribel Verdú, Emily Mortimer and Penélope Cruz.

Nathalie Poza has been active for 19 years, participating in 11 movies that average a 6.4/10 score. 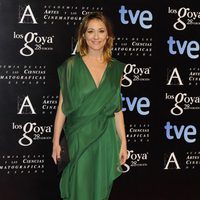 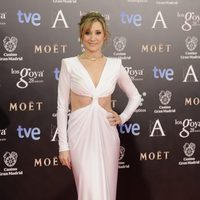 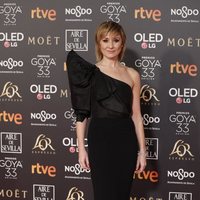