A Bump Along The Way 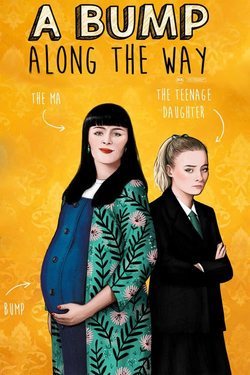 'A Bump Along The Way' follows Patricia (Bronagh Gallagher, 'Count Arthur Strong'), a single Irish mum in her mid-forties is shocked to discover that she has fallen pregnant after a one night stand fuelled by six bottles of prosecco and several gin and tonics despite doctors assuring her that she was long infertile. Her teenage daughter, Allegra "Ally" (Lola Petticrew, 'Here Are the Young Men'), is mortified by the situation - her own school love life is complicated enough without having to take her mother's, and the life of her future half-sibling, into account. Both women also worry about being able to afford to raise another child, as it's been just the two of them ever since Patricia's abusive ex-partner and Ally's father walked out and refused to pay child support ever since. Patricia and Ally are constantly bickering about their situation, with Ally criticising her mother from everything to failing to keep up with vegan food trends to bringing another human being into the world. The two women must learn to tap into the source of their own strength, and to draw from the strength in each other, in this Irish comedy about a mother, a daughter, and a bump on the way. 'A Bump Along the Way' is directed by Shelly Love ('The Forgotten Circus') and written by Tess McGowan ('Parting Gift'). Hide full plot... Show full plot

Cast A Bump Along The Way

'A Bump Along The Way' Trailer 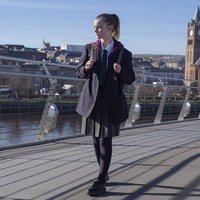 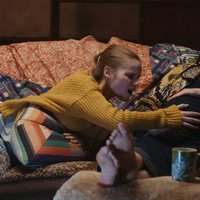 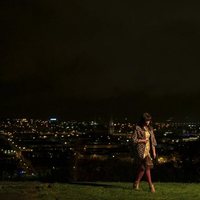 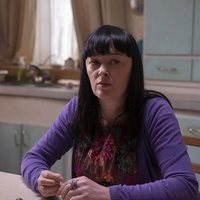 Reviews A Bump Along The Way

?
Write your own 'A Bump Along The Way' review.