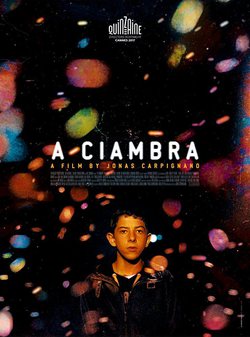 'A Ciambra' focuses on 14 year old Pio, a young boy who follows his older brother around town committing petty crimes for pittance. Upon his disappearance, Pio has to prove he has what it takes to brave the streets without the aid and protection of his older brother. But when Pio mistakenly breaks into the home of a rich and powerful family, with some criminal ties, things don't bode well for the young boy. 'A Ciambra' is a continuation from the directors' 2015 film called 'Mediterranea', and stars Koudous Seihon in the same role as Ayiva. Pio is played by 15 year old actor, Pio Amato, who in the film, happens to be close friends with the former. The film is by Italian/American director, Jonas Carpignano. 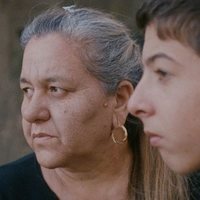 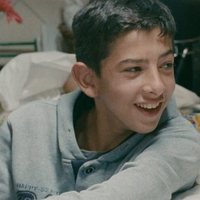 ?
Write your own 'A Ciambra' review.