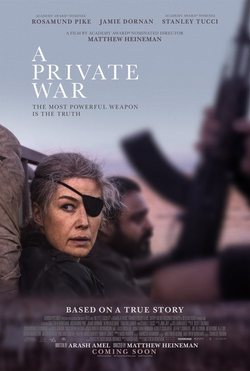 Marie Colvin is a famous journalist known by being witness of some of the most important conflicts in recent history, above all the Middle East's one. Everyone adores her, but only a few know the real Colvin: a woman consumed by inside who also drinks a lot, in addition to her disdain towards the high british society, which only boast and give her awards. However, Colvin is charged with going to Siria along with war photographer Paul Conroy. Without any protection and her eye after losing it in Sri Lanka, Colvin will go in her most dangerous mission, just right into the conflict heart: the city of Homs. Directed by Matthew Heineman ('Cartel Land'), 'A Private War' is starred by Rosamund Pike, Jamie Dornan, Tom Hollander and Stanley Tucci. 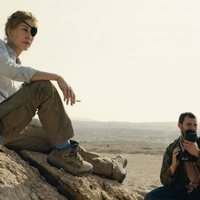 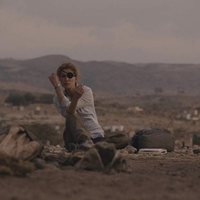 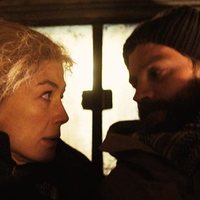 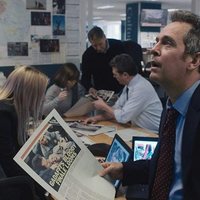 ?
Write your own 'A Private War' review.

The film could be seen for the first time at the Toronto International Film Festival in September 2018. At first, Taron Egerton was going to play Jamie Dornan's role, but he ended up rejecting. This movie has the world's record for most cigarettes smoked in one movie.