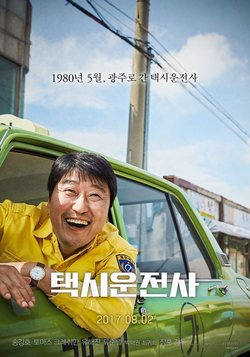 Based on a real story. May 1980, South Korea. Man-Seob, a taxi driver from Seul (Song Kang-Ho), meets an offer too good to be real: if he takes and brings back a foreigner from Seul to Gwangju before the curfew, he will be paid 100,000 won, a money more than enough to cover the rent, which he hasn't paid in a few months. Without asking any details, Man-Seob decides to pick up the German journalist Peter (Thomas Kretschmann) and starts his journey. He's detained by the police at the entrance of Gwangju, but Man-Seob is decided to win that extra money and he manages to find a way into the city. There, both him and Peter will encounter students and citizens joined in a riot agains the government. 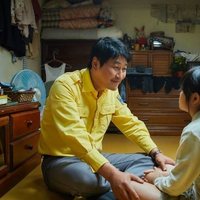 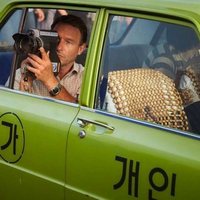 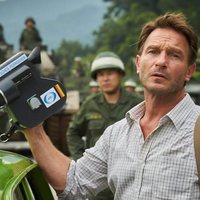 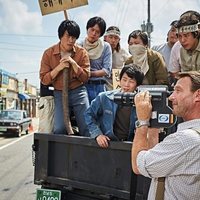 ?
Write your own 'A Taxi Driver' review.

The film is forbidden in China because of the plot of "suppression of the masses by the armed government with tanks", something similar to what happened in China in 1989. The film was South Korea's submission to the Foreign Language Film Award of the 90th Annual Academy Awards. Daniel Joey Albright's voice is dubbed over in his brief appearance as a BBC reporter.