'After The Wedding' tells the story of Isabelle, a woman who works as the director of a Hindu orphanage. Both Isabelle and the orphanage fall on hard times when she almost goes bankrupt and grows uncertain as to whether she will be able to keep the building and the orphanage open for much longer. However, one day Isabelle learns that her organization is about to receive an incredible donation from a mysterious American businesswoman that will save the orphanage. Isabelle decides to travel to New York to meet and thank this businesswoman personally, though her plans are put on hold when Isabelle receives a wedding invitation from her benefactor, who will donate the money after her daughter's wedding. Though the decision to attend seems like an easy one, Isabelle soon realises that she will have to face up to the difficult events of her past from which she fled a long time ago and from which she still hides today. This film is a remake of the Danish film 'After the Wedding' which was released in 2006. The film, written and directed by Bart Freundilch, features well-known names such as Michelle Williams ('Fosse/Verdon', 'Manchester by the sea'), Julianne Moore ('The Hunger Games: Mockingjay', 'Crazy, Stupid, Love'), Billy Cudrup ('The Morning Show', 'Alien: Covenant'), Will Chase ('Sharp Objects', 'The Good Wife') and Abby Quinn (Little Women', 'Black Mirror'). Hide full plot... Show full plot

Cast After The Wedding

'After the wedding' trailer 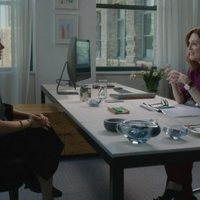 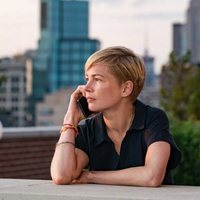 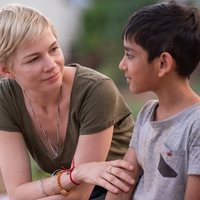 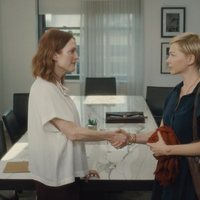 Reviews After The Wedding

?
Write your own 'After The Wedding' review.

Trivia After The Wedding

'After the wedding' is a remake of the film with the same tittle that directed Susanne Bier in 2006. Julianne Moore and Billy Crudup, who play husband and wife in this movie, also acted together in 'Trust the Man', in which they play friends. Both films were directed by Bart Freundlich, who is Julianne Moore's husband. Diane Kruger was originally cast, but had to drop out of the production because of some scheduling conflicts so Michelle Williams replaced her.