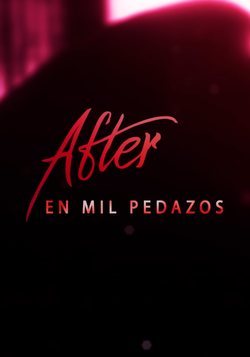 The sequel 'After We Collided' continue the story that 'After' started. The film is based in 'After We Collided', the second book of the saga written by Anna Todd. The tape will continue the love story of Tessa and Hardin, a couple who will have problems in this second part. Josephine Langford and Hero Fiennes Tiffin will once again put themselves in the shoes of the teenagers protagonists of the saga. The script for this second part is written by Anna Todd and Mario Celaya. On this occasion, Tessa, played by Josephine Langford ('After', '7 wishes') wants to take a turn in her life and has started working at Vance Publishing, focusing on studies more than ever. On the other hand, Hardin, played by Hero Finnes Tiffin ('Cleaning Up', 'Harry Potter and the Half-Blood Prince') realizes the huge mistake he made in 'After' and wants to correct what was done, avoiding losing Tessa She meets her new co-worker, Trevor, played by Dylan Sprouse ('Hotel, Sweet Hotel: The Adventures of Zack and Cody,' Zack and Cody: All on board '), a charming boy and totally contrary to his previous love, a love that she can not scape so easily. The film will be directed by Roger Kumble, American director of 'Falling in love', 'Furry vengeance' or 'Cruel Intentions'.

Cast After We Collided

'After We Collided' Trailer 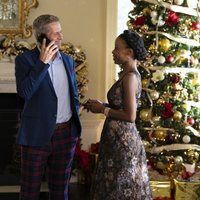 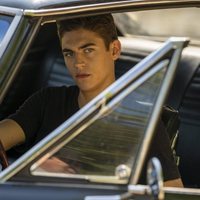 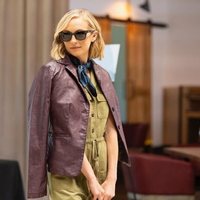 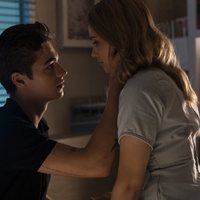 Reviews After We Collided

?
Write your own 'After We Collided' review.

Trivia After We Collided

The film is based on the second book of the 'After' saga, 'After. We Collided', written by Anna Todd. Anna Todd, writer of the original saga, also writes the script for this second part.