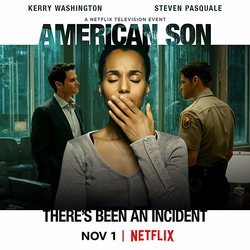 Based on the famous Broadway play, this Netflix movie tells the story of Kendra Ellis-Connor (Kerry Washington). His 18-year-old son, Jamal, is one of the best students of his course and is at an entry point at the West Point American Military Academy. One day, the boy went out with friends in the early afternoon and, since then, has not returned home. Kendra is separated from her husband, Scott (Steven Pasquale) and is waiting at a Miami police station for her to come, while she denounces the disappearance of her son. Kendra is being interrogated in the meantime by officer Paul Larkin (Jeremy Jordan), who asks him certain questions that denote the intrinsic racism of this policeman. She asks if Jamal has a history, if she has a street name or if her teeth are gold, while Kendra holds them while waiting for her husband. When this arrives, the policeman is very surprised that she is white and she is black. While these three characters go deeper and deeper into the facts surrounding Jamal's disappearance, surgical questions and everyday situations where racism, gender and the class of important roles in the police procedure. It is a film directed by Kenny Leon and written by Christopher Demos-Brown. The film is produced by Netflix Studios. Hide full plot... Show full plot 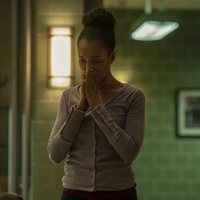 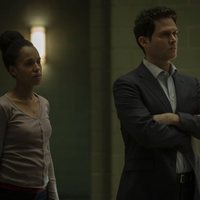 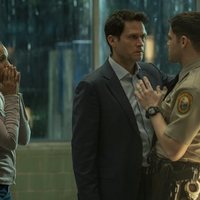 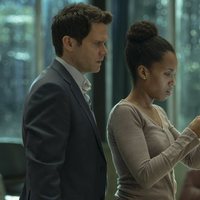 ?
Write your own 'American Son' review.