An officer and spy 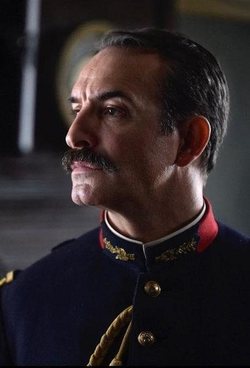 'An Officer and a Spy' developed in 1894, when the French captain Alfred Dreyfus (Louis Garrel), a young Jewish officer who is treason to the state for spying on German, therefore, sentenced to life in prison on Devil´s Island in French Guiana. Among the witnesses who were responsible for Dreyfus' conviction was Colonel Georges Picquart (Jean Dujardin), named as leader of the counterintelligence unit that discovered the spy. However, when he learns that the French continue to pass military secrets to the Germans, Picquart will plunge into a dangerous maze of lies and corruption, endangering not only his honor, but also his life. The film goes around one of the most important chapters of the French history and literature, the Dreyfus case, which moved the French society of the end of the 19th Century. The case sent Emile Zola to exile and transforms itself in a typical narrative element of Proust's 'Looking for the lost time'. It is based on Robert Harris' novel 'An Officer and a Spy' and is written and directed by Roman Polanski, who reports in a strong way the meanness and inclemency of a system tainted by the nationalism and the irrational hate to the different person. It is a case of pure intolerance of people who don't accept the differences between human beings. Hide full plot... Show full plot

Cast An officer and spy 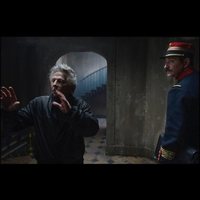 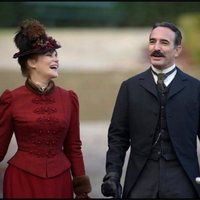 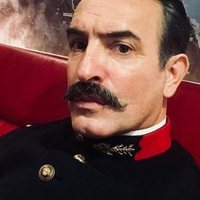 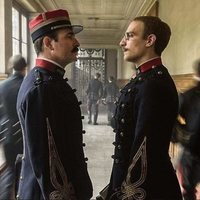 Reviews An officer and spy

?
Write your own 'An officer and spy' review.

Trivia An officer and spy

The film is based on Robert Harris' book 'An officer and a spy', published in 2013. 'The Officer and the Spy' is produced by Gaumont and has a budget of approximately 22 million euros, which is one of the filmmaker's most expensive films. The film participated in the Official Competition Section of the Venice Film Festival.