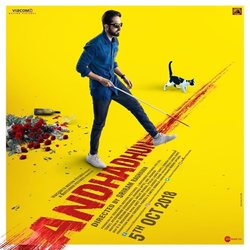 Akash is a bling piano player that is preparing himself for a concert in London. He is very talented and spends a lot of his time in creating a perfect composition. One day, young Sophie's scooter bumps into him. When she discovers his abilities in the piano, she takes him to his 70-year-old father's restaurant, Franco's and offers him a job. Her father wants him to go and play to his house in a private concert his best songs to astonish his wife. Next day, when he arrives home, he starts playing piano, no without noticing that there is a lifeless body near him. He will try to know who this person is, but, meanwhile, he will keep pretending he does not know anything, because he is blind and nobody expects him to know. 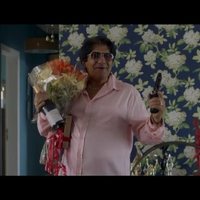 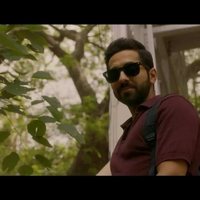 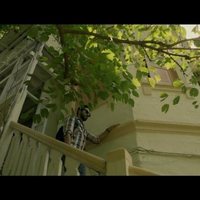 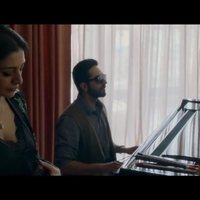 ?
Write your own 'Andhadhun' review.

The main actor couldn't play the piano so he learnt for two months before the movie.