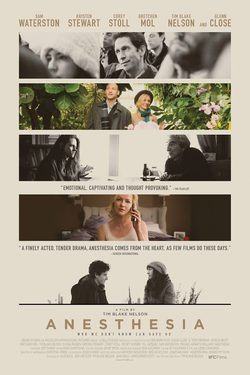 'Anesthesia' is an independent drama that takes place in New York. Walter Zarrow, a professor of philosophy played by Sam Waterson, is injured during a robbery. Although he makes an effort to escape, he doesn't carry very far and ends up falling in the arms of a middle-aged father, Sam, who is in the city due to a love affair. It's here when a journey through the streets of New York begins, where we follow not only Walter and Sam, but also all the people who are connected to them: the robber who wounds the teacher, an alcoholic housewife, a writer who starts a fight against his addictions, a couple involved into a drama related to a terminal illness, a teenager who wants to lose his virginity above all things; and, finally, a tuition student, played by Kristen Stewart, who resorts to self-mutilation to feel some life in herself. 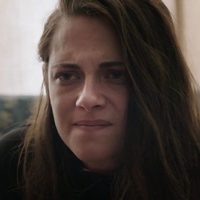 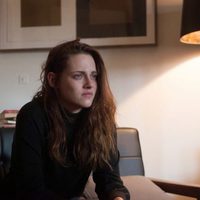 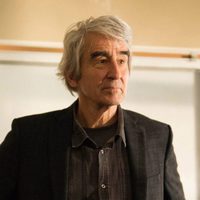 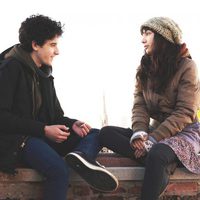 ?
Write your own 'Anesthesia' review.