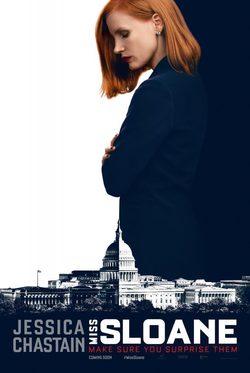 Elizabeth Sloane (Jessica Chastain) is a powerful woman whom nothing has ever resisted her. Until now, when she hast to fight against one of the influential lobbyist in the United States and do whatever she can to control the armaments industry of the country. Known by her track record of success and with a secret to hidden, Sloane will confront the Government to push gun control measure in American laws. She has always done whatever is required to win, however, when she takes on the most powerful opponent of her career, she finds that winning may come at too high a price. 'Miss Sloane' is directed by John Madden ('The Best Exotic Marigold Hotel', 'Shakespeare in Love') and written by Jonathan Perera.

Interview with John Madden, the director of 'Miss Sloane' 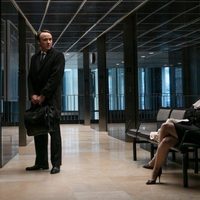 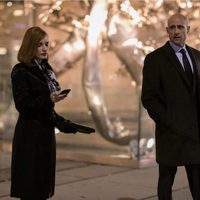 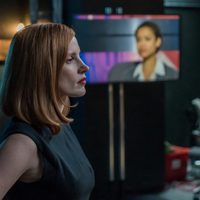 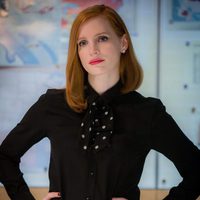 ?
Write your own 'Miss Sloane' review.

Director John Madden gave the screenplay to actress Jessica Chastain personally. He had only her in mind for the role after he read the script. He'd previously directed her in the film 'The Debt' Jessica Chastain and Mark Strong also starred in 'Zero Dark Thirty'. The screenplay was ranked in the top five of Hollywood's 2015 Black List, an annual tally of the industry's favorite scripts of the year.