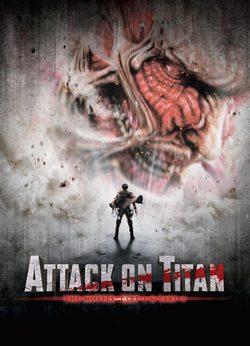 'Attack On Titan: Part 1' is the first part of this story about an apocalyptic world where the Titans, large humanoids devour all men, women and children in their path, bringing humanity to the brink of extinction. The few remaining human life on Earth is found in a wide area protected by three walls which are up to 50 meters high. The film is based on the popular Japanese manga and anime of the same name (Shingeki no kyojin in Japan), and for the first time the characters are performed by flesh and blood actors. The protagonists are the Japanese actors Haruma Miura (Eren), Kiko Mizuhara (Mikasa) and Kanata Hongo (Armin), in the roles of the three main heroes of manga. The movie is directed by Shinji Higuchi. 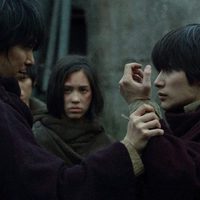 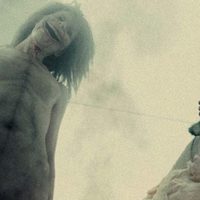 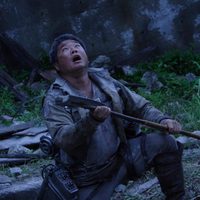 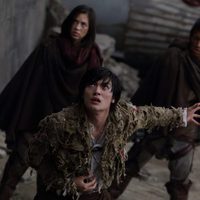 ?
Write your own 'Attack on Titan. Part 1' review.

'Attack on Titan. Part 1' was filmed on an abandoned mining island. Hange is played as a female but goes by the male name Hans Based on the popular anime by the same name.