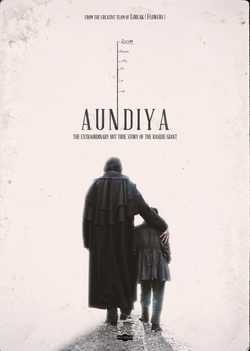 This film is inspired by real events, tells the story of two brothers, Martín the older brother returns to his home in Guipuzkua, after having fought in the First Carlist War, and discovers that his younger brother, Mikel Jokin Eleizegi Arteaga, is the man the highest of that time, measuring more than two meters, so they travel non-stop to exhibit throughout Europe. But fame, ambition, and money finally changed their destiny forever. The film is directed by Aitor Arregi and Jon Garaño. 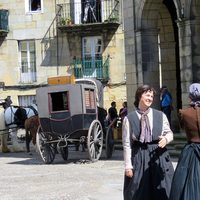 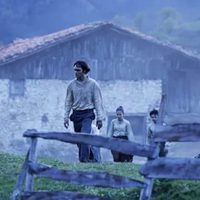 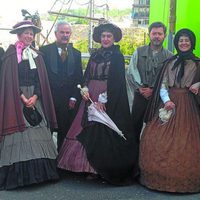 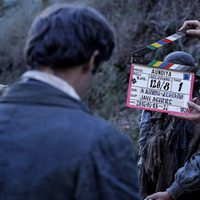 ?
Write your own 'Giant' review.

'Aundiya' will participate in the official section of the 62nd edition of the San Sebastian Film Festival. Following the success of 'Loreak', a film selected as a Spanish candidate for the Oscars of 2015, the same creative team performs 'Aundiya'