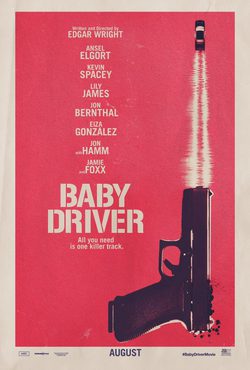 'Baby Driver' follows Baby's story, played by Ansel Elgort, young driver specialized in escapes. He is envolved in a criminal band. But after meeting the girl of his dreams, Deborah (Lily James), Baby thinks that it is magnificent opportunity to leave his criminal life. But after being forced to word for a chief of the criminal group (Kevin Spacey), he will face to consequences to an unsuccessful blow that can blow all his life. Beside already mentioned actors, the distribution is completed by James Fox, Jon Hamm, Jon Bernthal or Eiza González. This action movie is written and directed by Edgar Wright known by other titles as 'Scott Pilgrim vs. the World' or 'Welcome to the end of the world'. 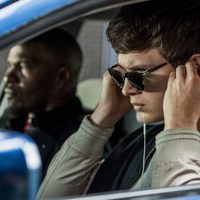 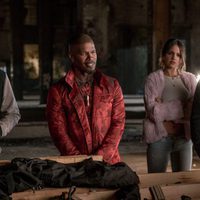 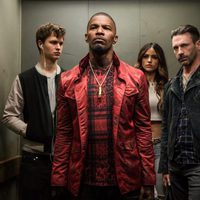 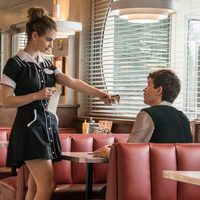 ?
Write your own 'Baby Driver' review.