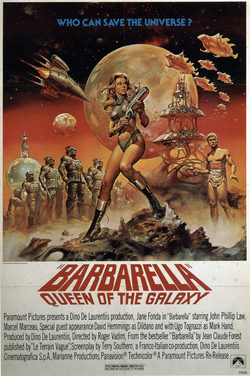 In the year 40.000, astronaut Barbarella will have to embark in an intergalactic adventure to find the wicked and well-known scientist Durand Durand, whose positronic ray threatens to devastate the galaxy. In addition, barbarella will dscover in the Planet 16 the pleasures of natural sex, which has been eradicated from Earth for being considered a distraction that reduces efficiency. She will have to combat powerful enemies to stop the disaster and save the universe. 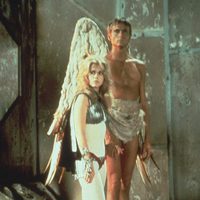 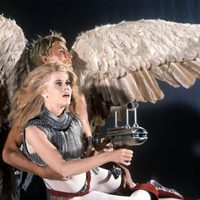 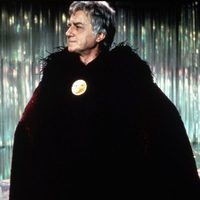 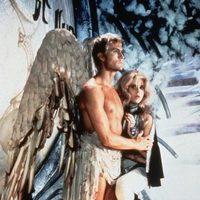 ?
Write your own 'Barbarella' review.