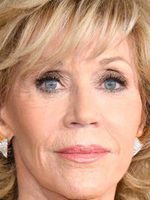 His father was the famous actor Henry Fonda and his mother, Frances Seymour Brokaw. Jane studied painting in Paris and trained as an actress in the United States, at the Actor's Studio, with the help of two leyends like Marlon Brando and Paul Newman. There begins to take its first steps as a model to earn his first money. He became cover of Vogue and other magazines. At 23 she starred in the film 'I'll marry me.' Four years later, he performs "The Cats" with Alain Delon in France. It was the star of the classic films of the 60s including 'Black Cat' and 'Barbarella'. In 1964 films "The Sure Thing French 'with Vadim. Two years later, performs "The naive explosive ',' The Chase ',' Deception 'and the' Extraordinary Stories', based on the stories of Edgar Alan Poe. Then he performed with Robert Redford 'Barefoot in the Park'. His first Oscar nomination came with 'Danzad cursed Danzad' but will with 'Klute' and 'The Return' with whom definitely achieved. It also has four Golden Globes, two BAFTA awards and an Emmy. After several years of ups and downs, both personally and professionally, where he spent fourteen years without acting, the actress announced in 2014 that he would act. In 2005 he returned to the cinema to intervene in comedy 'The groom's mother', film in which she played the mother of Jennifer Lopez.

Jane Fonda has been active for 55 years, participating in 19 movies that average a 6.5/10 score.

Our Souls at Night

This Is Where I Leave You 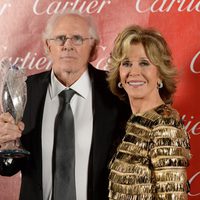 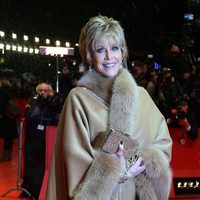 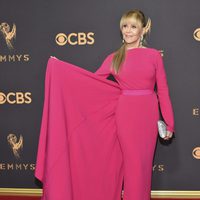 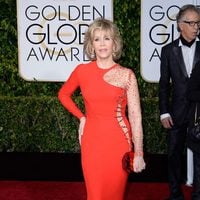