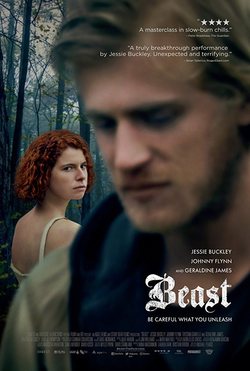 The britsh director Michael Pearce debuts in the cinema with the drama film 'Beast'. A troubled woman living in an isolated community finds herself pulled between the control of her oppressive family and the allure of a secretive outsider suspected of a series of brutal murders. The cast are Jessie Buckley, Johnny Flynn, Geraldine James, Trystan Gravelle, Emily Taaffe, Charley Palmer Rothwell, Hattie Gotobed, and Shannon Tarbet. 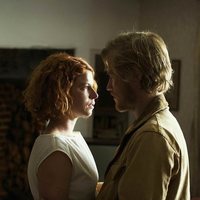 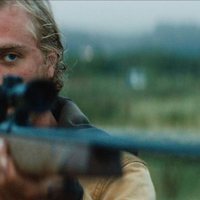 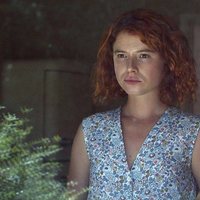 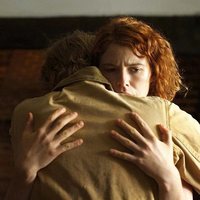 ?
Write your own 'Beast' review.

The director, Michael Pearce, previously lived in Jersey and this movie is loosely based on a real life person dubbed The Beast of Jersey who terrorized the island of Jersey in the 1960s and 1970s.