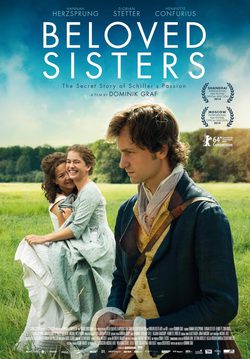 Dominik Graf directs and writes this historical drama, set in the German aristocracy. The sisters, Charlotte and Caroline von Lengefeld, are two women who have lived their entire lives between wealth and good education. Raised as aristocrats, their life only consists of looking for a good husband who loves them. As a joke of fate, both sisters fall surrendered at the feet of a young writer very controversial and not well seen in high society, Friedrich Schiller. Both try to win the hearts of the young, as if it were a game. What begins as an innocent joke ends up in a love triangle where the three are participants. Relationships begin to turn into serious issues, culminating in a pact that will not leave anyone indifferent. 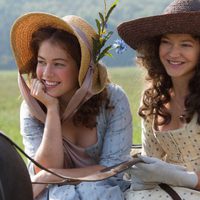 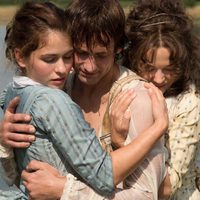 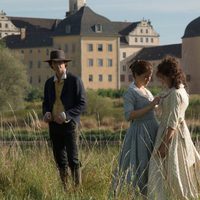 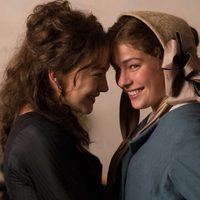 ?
Write your own 'Beloved Sisters' review.