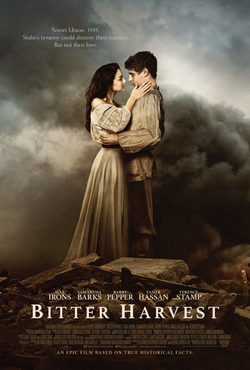 Placed in the middle of Stalin's expansion in Russia, this based-on-real-events war movie makes an approach to the Ukrainian resistance against the tyranny of the Soviet Union through the scope of a romance between a young man who travels to fight for his country and his beloved one who will continue the resistance from the inside. After promising to come back home again, both will fight not only in a war, but against the biggest enemy of all times: starvation. The awful truth that Russia hid to continue in power through the appropriation of the harvests in Ukraine is revealed in this historical title with characters who will fight to preserve their freedom but, above all things, they will fight for love. 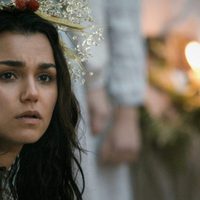 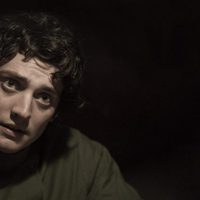 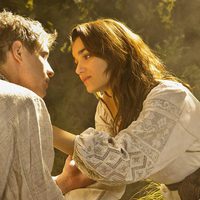 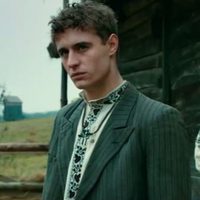 ?
Write your own 'Bitter Harvest' review.

Max Irons and Aneurrin Barnard played a role as bothers during the mini series 'The White Queen', being Irons Edward IV and Barnard Richard III