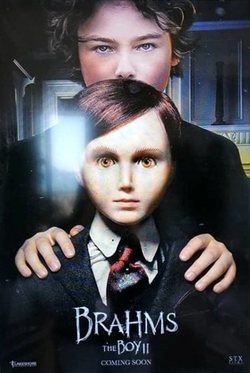 'Brahms: The Boy II' is the sequel to the 2016 horror film 'The Boy' which starred 'The Walking Dead' Lauren Cohan ('The Walking Dead') as the young woman hired as a nanny for a rich couple's son, Brahms, only to find out that Brahms is a terrifying life-size doll with demonic intentions. This continuation of the story begins with Liza (Katie Holmes, 'Batman Begins', 'The Kennedys After Camelot', 'Logan Lucky'), Joseph (Ralph Ineson, 'The Witch', 'The Ballad of Buster Scruggs', 'Chernobyl') and Jude (Christopher Convey, 'Stranger Things', 'By Dawn', 'Chicago Med'), a family who, unaware of the dark and twisted history of Heelshire Mansion, move into the estate. Liza is hugely unsettled when her son claims to have made a new friend, only to reveal this newfound companion to be an uncannily life-life porcelain doll he claims goes by the name of Brahms. Director William Brent Bell ('The Boy', 'Wer', 'Devil Inside') and screenwriter Stacey Menear ('Mixtape') return to this sequel, which will be once again produced by STX Entertainment ('The Bye Bye Man'). Joining the cast are Owain Yeoman ('Emergence', 'Elementary', 'The Belko Experiment'), Anjali Jay ('Power Rangers', 'Blind Dating', 'The Age of Adaline') and Oliver Rice ('Altered Carbon', 'Always Be My Maybe', 'The Flash'). Hide full plot... Show full plot 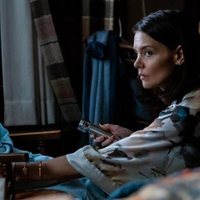 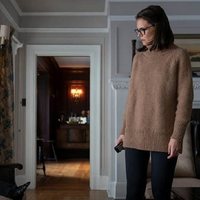 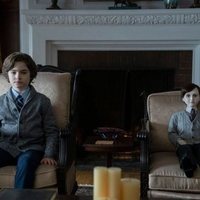 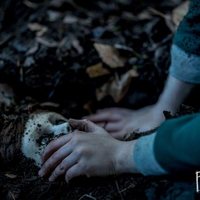 ?
Write your own 'Brahms: The Boy II' review.

The last sobrenatural horror movie of Katie Holmes was 'Don't be afraid of the dark' in 2010. 'Brahms: The Boy II' will be the closing film of the 17th SYFY show of Fantastic Cinema.