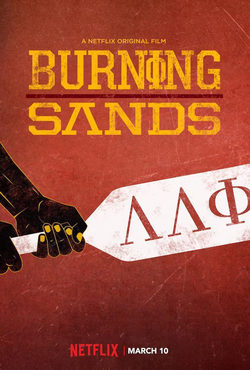 Movie which shows the dangerous of the fraternities on US university campuses. The story focuses on a young man who proposes as a candidate to enter in one of the fraternities. The boy will have to decide between to obey the rules imposed by the veterans or rebelled against violent practices that are happening in the campus. Production collaborative with Netflix, directed by Gerard McMurrays and written by own McMurray with Christine Berg. Movie cast is conformed by Trevor Jackson ('American Crime', 'Criminal Minds'), Alfre Woodard ('Captain América: Civil War', 'Luke Cage'), Trevante Rhodes ('Moonlight'), Steve Harris ('Minority Report'), and Tosin Cole ('Star War Episode VII: Force Awakens') 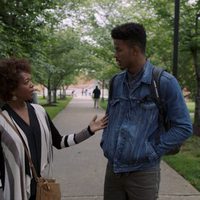 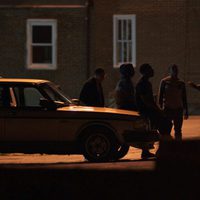 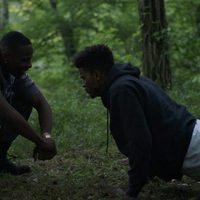 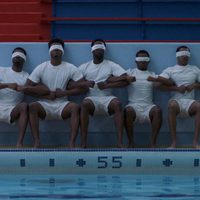 ?
Write your own 'Burning Sands' review.

While making this film, director Gerard McMurray drew from his own experiences of being hazed as a recruit for a black fraternity at university.