Nick Rowland's first feature film is based on a collection of small stories written by Irish author Colin Barret and called 'Young Skins' that were first published in 2013. After years of training and working together, for the first time Rowland and Joseph Murtagh have taken four years to write this script in collaboration and, ultimately, to carry out the project. Its premiere is scheduled for March 6, 2020 in the United Kingdom. The argument puts us in the darkest rural area of ??Ireland, where former boxer Douglas 'Arm' Armstrong, played by Cosmo Jarvis, has become the strong arm of the Devers family, related to the drug sales business. In addition he is also one of the most feared members of this family. While taking care of his business, he also tries to be a good father to Jack, a five-year-old autistic boy. Divided between their two families, Arm's loyalty is put to the test when the Devers first ask him to kill a man. The cast is completed by familiar faces of Irish cinema like Barry Keoghan or Niamh Algar as Ursula. In addition to the protagonists in front of the camera, the team also includes renowned names such as Piers McGrail as director of photography or David Holmes as composer of the original soundtrack, the last one worked in the Oceans trilogy. Hide full plot... Show full plot 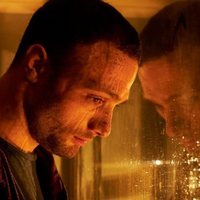 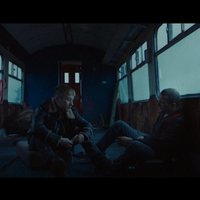 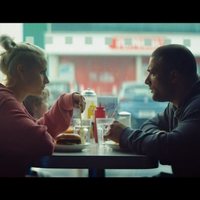 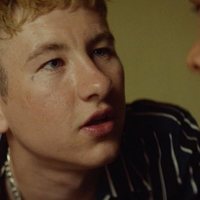