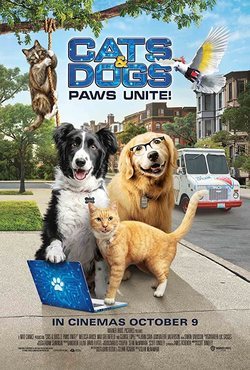 It's been 10 years since the creation of the Great Truce, an elaborate surveillance system coordinated by both species - dogs and cats - to keep the peace when conflicts arise. In this new adventure, a high-tech villain hacks into wireless networks to use frequencies that only cats and dogs can hear and manipulates them to generate conflict. So we are about to attend a new world battle between dogs and cats. To prevent this, a team of inexperienced agents will have to use their most primitive animal instincts to restore order and peace between cats and dogs. This third installment of the saga, unlike the previous two, premiered directly on video and streaming in the US New voices include Melissa Rauch, Max Greenfield and George Lopez, who join Garry Chalk, Ian Hanlin, Megan Peta Hill, Michael Daingerfield, Princess Davis, Paul Dobson, and Sarah Giles. Directed by Sean McNamara, co-produced by Andrew Lazar and David Fliegel, and scripted by Scott Bindley. Until 2020, this is the only sequel that does not have cats and dogs as "enemies", but as "friends." He is also the only one who does NOT have a cat as the main villain. In Spain, it has not only received the qualification of suitable for all audiences, but also has the SPECIALLY RECOMMENDED FOR CHILDREN. 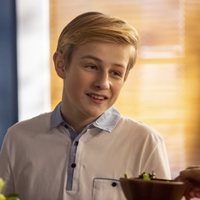 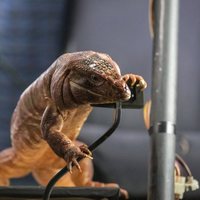 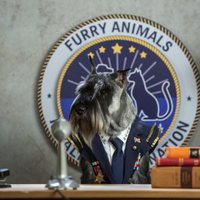 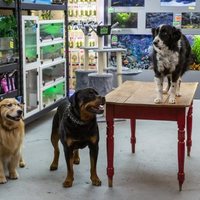