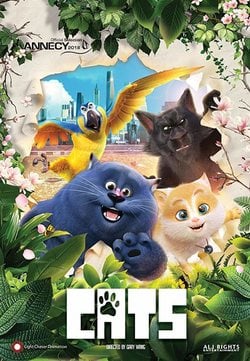 Blanket is grey adult cat and the father of Cape, another cat with a lighter coat. Cape is playful, curious and energetic. One of his biggest hobbies is to contemplate the world through the window, see the world of the human beings and, mostly, the city. Both have lived for a long time in a very closed space such as an apartment, but they have done it in a very comfortable way and full of toys that maybe they do not need. Due to his adventurous and curious character, Cape devotes his time to create small gadgets and one of them allows him to escape from his house in order to see in person everything he has seen from his window. Blanket, after finding out that his son Cape has escaped from home, decides to go after him, but, for that, he has to beat his fear to the unknown, to every thing he can come across with in such a big environment as a city. Blaket will find out that Cape has been captured by a person who says that cats are the worst. In order to save him, moreover, he will have to do a very difficult thing for him: to reconcile with his past. For this new adventure in the life of Blanket he will count with an unexpected help, the cat Biggie. 'Cats' is a production from China directed by Gary Wang ('Tea Pets', 'Xiao men shen'). Hide full plot... Show full plot 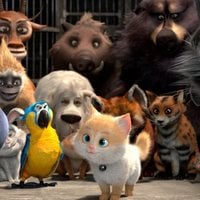 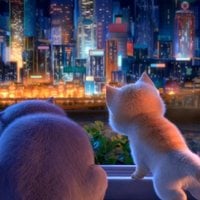 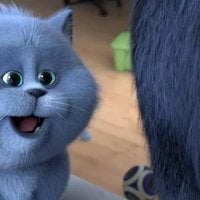 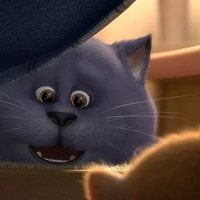 ?
Write your own 'Cats' review.