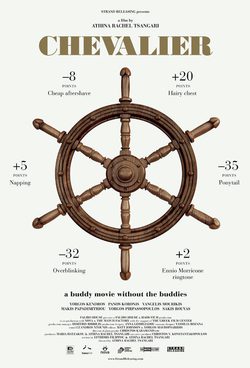 This Greek tragicomedy is focused in six men who, during a voyage in the Aegean sea, meet in a yacht to play "Who is the best?", a play in which they compare themselves to find out who is the bravest or has the best abilities. At the end of the round the winner will be called "chevalier" and will wear the ring of the victory. Directed by Athina Rachel Tsangari. Its cast is formed by Giannis Drakopoulos, Kostas Filippoglou, Yiorgos Kendros, Panos Koronis, Vangelis Mourikis, Nikos Orphanos, Efthymis Papadimitriou, Giorgos Pyrpassopoulos, Sakis Rouvas. 'Chevalier' was released in international film festivals, like the Toronto International Film Festival or the San Francisco International Film Festival. 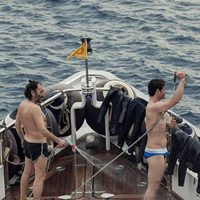 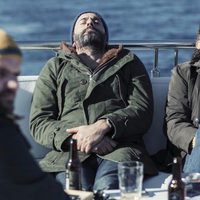 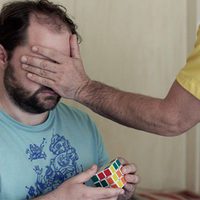 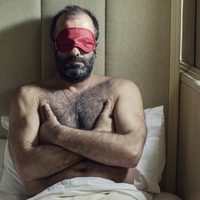 ?
Write your own 'Chevalier' review.