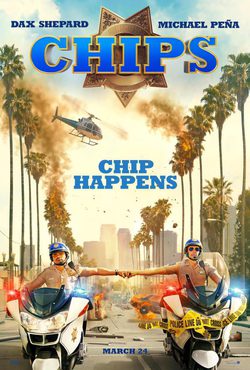 'CHiPs' is an action comedy film based on the popular 1970 television series created by Rick Rosner. Directed by Dax Shepard and produced by Andrew Payney, the movie tells the story of two California Highway Patrol motorcycle officers that work in Los Angeles and their daily occurrences on the freeways of the city. The film is produced by RatPac Entertainment and distributed by Warner Bros. The cast includes the director himself, Shepard, who plays Officer Jon Baker, as well as Michael Peña who plays Frank Poncherello. The remainder of the cast includes the likes of Vincent D'Onofrio, Adam Brody, Vida Guerra, Kristen Bell and Jessica McNamee. The film will arrive in cinemas in August 2017. 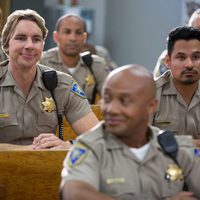 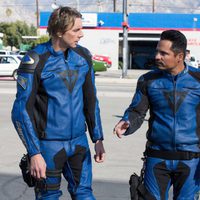 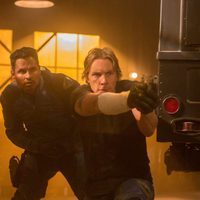 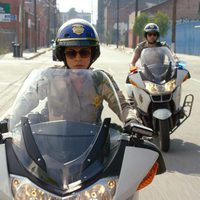 ?
Write your own 'CHiPs' review.

Dax Shepard did most of his own stunts, including the nose wheelie during the training test. Dax Shepard initially wanted Brad Pitt to play the villain. In the trailer and movie, the characters carry and fire guns. In the TV show, the characters never fired their guns.