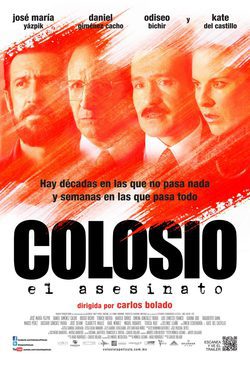 Less than two weeks before the assassination of Luis Donaldo Colosio, a former state police officer who later served on the Mexican presidential candidate's security squad invited the man now accused of slaying Colosio to attend a meeting, according to the father of the alleged assassin. Ruben Aburto said in an interview that his son, Mario Aburto Martinez, the confessed killer of Colosio, was asked to the session by Vicente Mayoral Valenzuela, one of a group of former policemen recruited to provide crowd control during the candidate's fatal campaign swing in Tijuana on March 23. 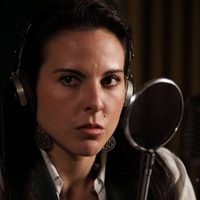 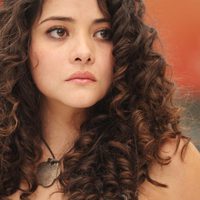 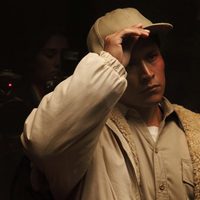 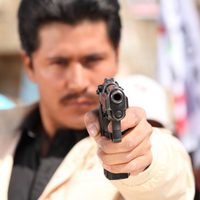 ?
Write your own 'Colosio' review.