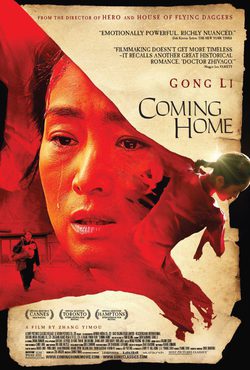 The new film by renowned director Zhang Yimou settles down in the early seventies, where Lu Yanshi escapes from a labor camp in which is internal to return to his family, who has not seen for several years. However, a member of his family, his daughter Lu Danyu, is not so excited about the meeting because has fear concerning his career as a dancer, so prevents his mother and father to see. When the Cultural Revolution ends, Lu Yanshi can go back home without hiding but the situation is very different than he remembered: his wife, Feng Wanyu, has been ill during his absence and no recognizes him, although she remembers how it was. Lu Yanshi becomes a stranger in his own home. The film starring Gong Li and Chen Daoming. 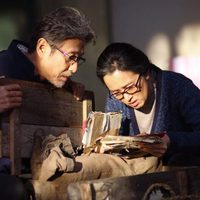 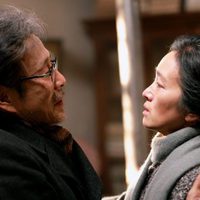 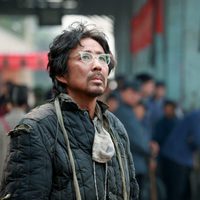 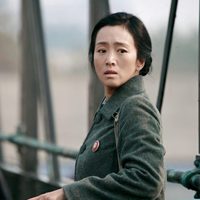 ?
Write your own 'Coming Home' review.