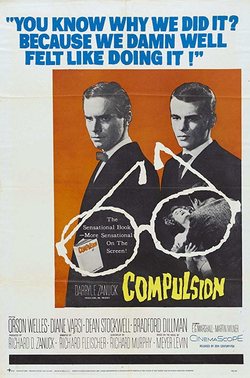 The film is based on the real Leopold-Loeb case in 1924, where two wealthy students fro the University of Chicago kidnapped and murdered a fourteen year old boy. In this fictionalised version of the story, Artie Strauss and Judd Steiner are both law students who believe themselves to be intellectually superior to all around them. Artie is outgoing and manipulative, while Judd yields to Artie's every will. Inspired by the philosophies of Nietzsche, they want to go through life doing exactly want they please. As such, they plot to commit the "perfect" crime, a kidnapping and murder, and then to taunt the authorities with their success, believing themselves to be above the intelligence of the law. However, the crime is not as smooth as they had hoped, and when the police discover some incriminating evidence, they have to hire a lawyer to defend them. Hide full plot... Show full plot 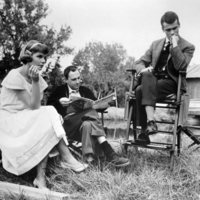 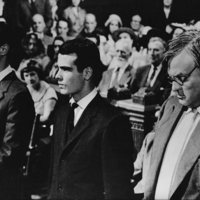 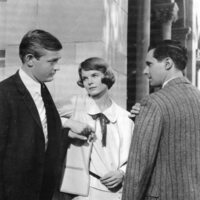 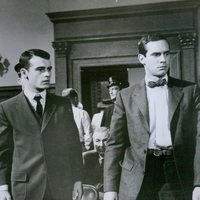