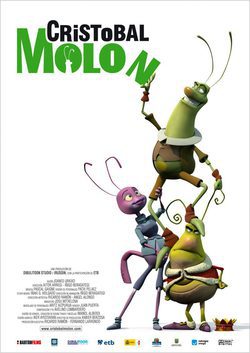 Spanish animated film produced by Irusoin and directed by Íñigo Berasategi and Aitor Arregi. 'Cristóbal Molón' tells the story of a community of insects known as Reino de Praderia. In this colony the things do not work well because after the death of King Pinzón I, his successor is unable to float his legacy. However, the true ruler of the area, Destruzzio, planned an expedition to the Moon in order to keep the king happy. An adventure in which Cristóbal Molón, a phony discoverer and the beautiful Carabix pilot will be involved. Joanes Urkixo signed the script of this infantile comedy thats stars the voices of Angel Alkain and Kiko Jáuregui. The original soundtrack is composed by Pascal Gaigne. 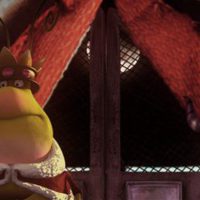 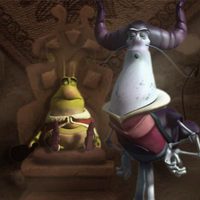 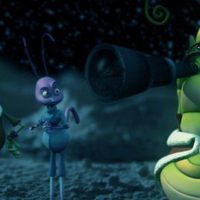 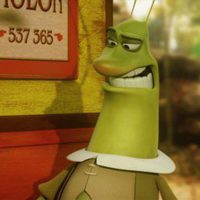 ?
Write your own 'Cristóbal Molón' review.