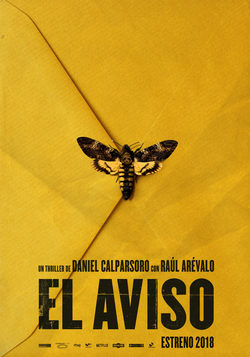 Nico is a normal kid of only 10 years old that one day receives a letter threatening to him with death, but any of his close relative family and friends don't believe him. Jon (Raúl Arévalo), a young man obsess with the numbers and the maths, investigate a serial of suspicious deaths happened along years in the same place and discover which seems a common pattern. Decipher this sequence is the only that can save to Nico. This movie, based by the novel called 'The Warning' of Paul Pen, is directed by the Spanish cinema's director Daniel Calparsoro, known by the nominated to two Goya awards movie, 'To Steal from a Thief'. Aura garrido -'Stockholm'- and Sergio Mur -'Cable Girls'- participate in this movie too. 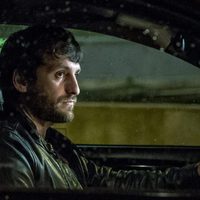 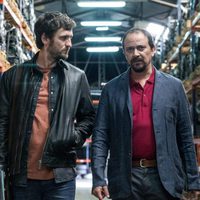 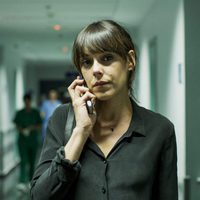 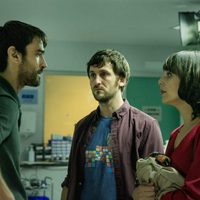 ?
Write your own 'El aviso' review.