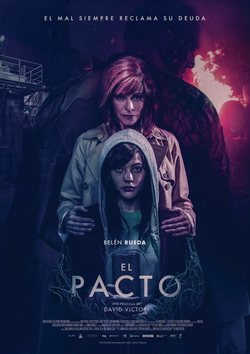 Clara is the daughter of de Mónica and Álex, a mother who is professionally dedicated to the design of jewelry and a father who works as a policeman. His family life is peaceful and idyllic, but his family peace will be disturbed by a strange and hard event. Without an apparently logical reason, Clara enters into an inexplicable coma that derives in a strange disease. Faced with the inability of doctors to find a treatment, hospital staff suggests Monica and Alex to disconnect Clara, a decision that will not be easy for them to take. However, in the midst of this difficult situation, a strange woman appears claiming that she can cure Clara with a strange stone, but asking in return for a requirement: they must deliver two lives. Debut film of the director David Victori starring Belén Rueda, Mireia Oriol, Darío Grandinetti, Antonio Duán, Josean Bengoetxea and Carlus Fábrega. 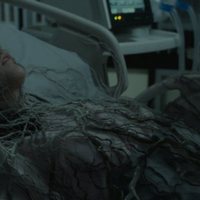 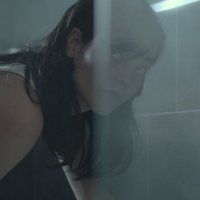 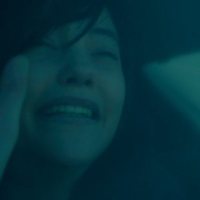 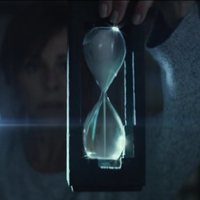 ?
Write your own 'El pacto' review.