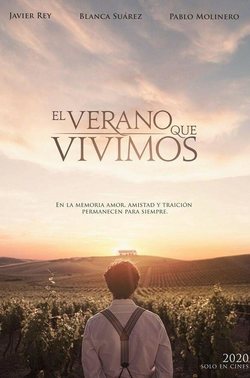 The film directed by Carlos Sedes, known for directing TV shows episodes ('Cocaine Coast', 'The embassy') places us in the year 1998 in which Isabel, a journalism student, has to do her internship in the newspaper of a small Galician coastal town to finish her career. When she gets there she wants to prove to the rest what she has learnt over the last years and be an authentic journalist. Nevertheless, they assign her an unexpected position that she didn't want. What will seem a bit boring ends up opening a door that leads to an adventure that involves a story of impossible love. Javier Rey ('The Silence of the White City', 'Cocaine Coast') and Blanca Suárez ('Cable Girls', 'Lo que escondían sus ojos') are the actors who star in this love story that will transcend every single barrier of time and space. Along with these protagonists we could see Pablo Molinero ('The Plague', 'Enxaneta'), María Pedraza ('Who Would You Take to a Deserted Island?', 'Money Heist'), Carlos Cuevas ('Merlí: Sapere Aude', '45 rpm'), Moreno Borja ('Carmen & Lola', 'Arde Madrid'), Adelfa Calvo ('Journey to a Mother's Room', 'Old Bridge's Secret'), Manuel Morón ('Malaka', 'Fugitiva') and Joaquín Núñez ('Costa Del Sol Squad', 'Antes de la quema'), among other people. 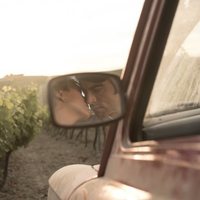 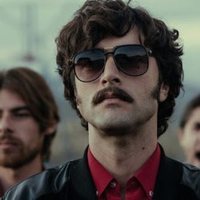 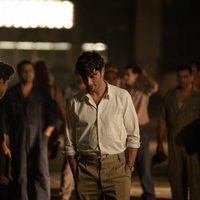 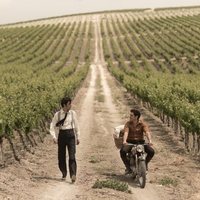