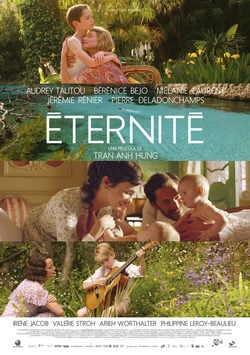 'Eternity' is a romantic drama directed by Tran Anh Hung that tells the story of different love relationships thats take place in France. At the end of century XIX, Valentine got married with Jules with only 20 years. A hundred years later, it will be his granddaughter who lives a love story in the french capital of Paris. Although there are a century of History between the women, the two woman will be connect in a same love story that goes across their family. 'Eternity' is a french movie starring by Audrey Tautou ('The Da Vinci Code'), Bérénice Bejo ('The Artist') and Mélanie Laurent ('Inglourious Basterds'). 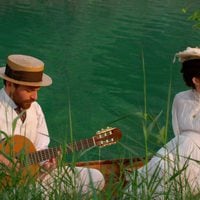 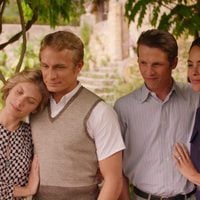 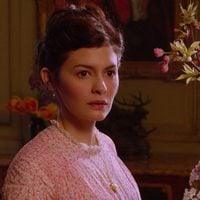 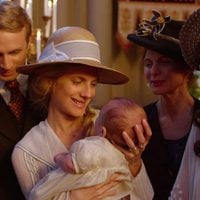 ?
Write your own 'Eternity' review.