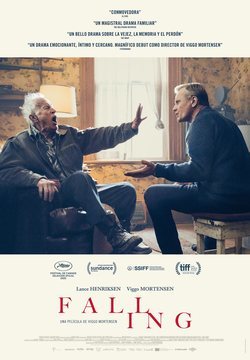 John (Viggo Mortensen) lives with his partner, Eric (Terry Chen), and his daughter, Monica (Gabby Velis), in California, away from the traditional rural life they left you years ago. His father, Willis (Lance Henriksen), a stubborn man from a distant time, lives alone on the same isolated farm where John died and grew up. Willis's mind is decaying, so John takes him west, hoping that he and his sister, Sarah (Laura Linney), can help their father find a home closer to them. His best intentions finally face Willis' roundabout refusal to change his way of life in any of the aspects in which he finds himself. This is a position of the protagonist himself who lives with her husband Eric and her adopted daughter. Situation with which his father has never agreed too much. In his directorial debut, Viggo Mortensen explores the fractures and contrasts of a contemporary family. The abrasive nature of Willis, in turn caustic and fun, is aggravated by the loss of memory, bringing past and present in conflict. When the father and son finally confront the events they have torn apart, including the different memories of John's mother, Gwen (Hannah Gross), we embark on a journey from darkness to light, from anger and resentment to Acceptance and grace won with such effort. 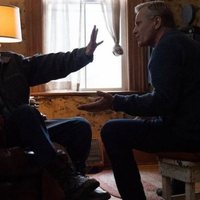 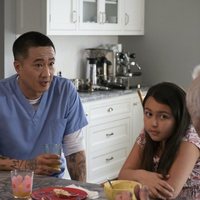 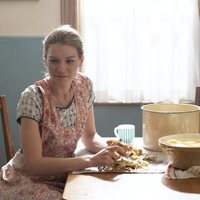 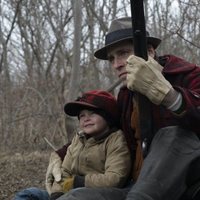 ?
Write your own 'Falling' review.