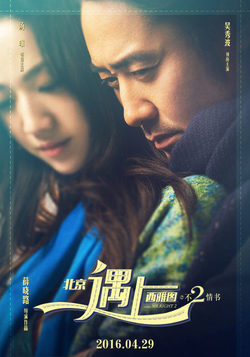 Chinese Xue Xiaolu director directs this second part of the romantic drama 'Finding Mr.Right', which is star by the same cast, but claims not to be a sequel despite being about the same issues. In the first part Wen Jiajia (Wei Tang) was pregnant with the child of her boyfriend, but is on her way to Seatle, she falls in love with Frank (Wu Xiubo). Together maintain a loving relationship in which the obstacles are things of the past. In this second part, the two protagonists fall in love again, and the plot turns about the family, due to they have a daughter who grows faster than they imagined, and falls in love with an elegant and attractive boy, but their destinies seem not to be united, but a trip to Europe will change everything. 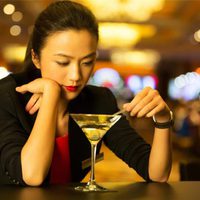 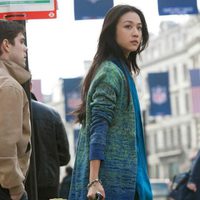 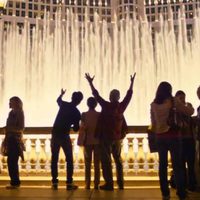 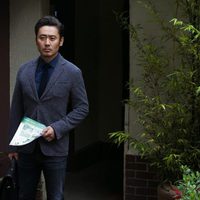 After the success of 'Finding Mr. Right', they have made this second part, although the director says it is not a sequel despite the same cast.