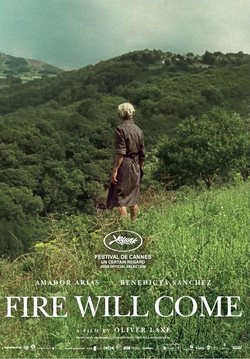 The film explores human fascination and at the same time the fear they feel for fire and the consequences that this entails. The main character is Amador, who leaves the prison without anyone waiting for him, after serving a sentence for causing a terrible fire. Amador returns to his home, which is located in a remote lost village of the Lucense mountains, there he will live with his mother Benedicta, his dog Luna and his three cows. Their lives will pass connected to the calm nature until, one day, everything changes when a violent fire destroys the whole village in which they live. 'Fire will come', is directed by Oliver Laxe (director of the winners at the Cannes Festival 'Mimosas' and 'Todos vós sodes capitáns') and stars two non-professional actors, Amador Arias and Benedicta Sánchez. In addition, the tape is written by Laxe himself with Santiago Fillol. Since its premiere, the film was nominated for a multitude of awards, being fortunate to win a few, such as the Best Director Award for Laxe at the Cannes Film Festival or the Best Film and Best Cinematography Award for Mauro Herce at the Gaudí Awards. In addition, 'Fire will come' won two Goya awards: Best Cinematography and Best Actress Revelation award for Benedicta Sánchez. Hide full plot... Show full plot 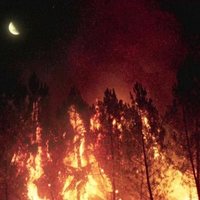 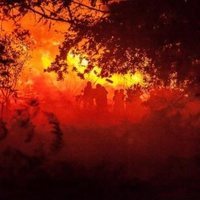 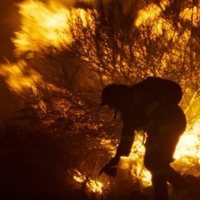 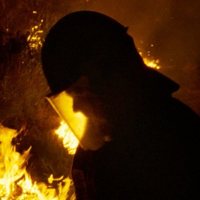 ?
Write your own 'Fire Will Come' review.

This film won the jury prize in the Un Certain Regard section at the Cannes Film Festival. Oliver Laxe and Santiago Fillol come back to write a script after 'Mimosas'. The film is an initiative of the Master's Degree in Creation Documentary from the Idec-University Pompeu Fabra.