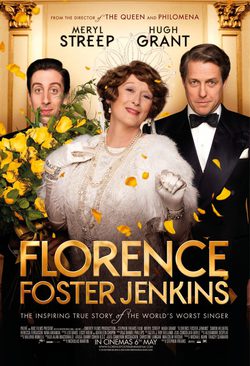 Florence Foster Jenkins was an American soprano with no apparent talent for music. However, her manager St. Clair Bayfield, convinces her to finance his musical career with revenues of her family legacy which receives after her father death. The fact of being a well not singer is not an impediment at all to achieving success, due to people went to her concerts just to verify if she was really as bad as they say. Directed by Stephen Frears (Philomena), and written by Nicholas Martin, is star by Meryl Streep in the role of Florence and Hugh Grant as St. Clair Bayfield manager. The cast is completed by Rebecca Ferguson, Simon Helberg, Nave Gachev, John Kavanagh and Christian McKay among others. 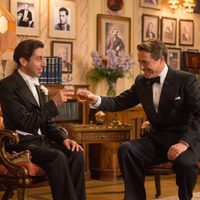 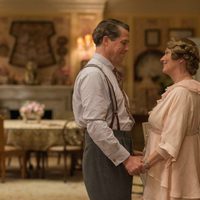 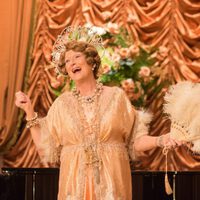 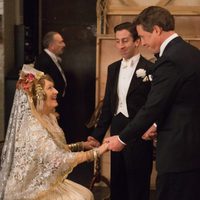